On the 9th of February a research workshop about Methodological Challenges in Social Innovation Research, organized by DRIFT and ULB, was held in Brussels (Belgium). 22 researchers from different countries (Germany, Belgium, The Netherlands, Russia, Italy, United Kingdom and Luxembourg) and research projects (SI-Drive; ITTSOIN, CrESSI, SIMPACT, SIC, TRANSIT and more) addressed the nitty gritty of doing research on social innovation. Addressing the challenges of doing social innovation research and the methods we use opened up discussions about the nature of social innovation (a fuzzy concept used by many), our relation with and attitude towards our object of study (normativity and depth of engagement and defining who is involved in the research) and the way we engage in practice and society (facilitate learning processes and capacity building and developing scientific knowledge).

For the workshop the participants prepared a paper addressing one of the following predefined methodological challenges: 1) systematic comparison, 2) transdisciplinary research, 3) demarcations & units of analysis, 4) time series and processual approaches or 5) critical interpretative methods. In four time slots we had 12 presentations that related to one (or more) of the themes and the additional topic of theory building.

Demarcations and units of analysis and systematic comparison

Three participants in this time slot presented different methods varying from the participatory ‘Delphi’ method to a quantitative survey amongst non-profit organizations. In a project studying social innovations in the elderly care sector in Wallonia the choice for the Delphi method rose from the observation that SI is a fuzzy concept that is used in different contexts, by people with different backgrounds and with different definitions. The Delphi method proved useful to gain consensus amongst a group of experts and helped to prioritize ideas and make decisions.

In a project in Germany assessing the impact of SI’s in a transformation towards more sustainability a stakeholder approach was used. Using this stakeholder approach brings forward the question of contributing to what in whose eyes and therefore the need for a reflexive attitude of the researcher and how s/he deals with her/his societal role of evaluating social innovations.

In Russia, a context where the term ‘social innovation’ is barely used, a survey was conducted to research the innovativeness of non-profit organizations. The indicators for the survey were based on a literature review. By answering the survey the researched non-profits indicated their self-perception of innovative practices. The benefit of this approach is that the researcher does not predefine which organizations are innovative but that this follows from the research approach.

In the CrESSI project an embedded case study in a historical perspective was conducted and an ‘extended social grid model’ as a tool to analyze changes in history was applied. Challenges encountered in applying this method addressed that retrospectively the contexts in which SI emerges seem stable. It is hard to retrospectively identify the actors that were involved and why they acted the way they did.

The process tracing approach in the ITTSOIN project showed a positivist approach towards identifying what conditions produced specific outcomes. Comparing the starting point of an historical path to a decision made at a later point in time shows the mechanism of change. For this method it is considered important to harmonize case studies and include a meta view on the context.

In SIMPACT social innovation biographies are formulated through combining desk-study with two in-depth interview methods to focus on the micro-level of social innovation and capture its evolution and dynamic by identifying the stakeholder’s narratives of the process. From this method it is hard to generalize and you can only go back 15-20 years because you interview people who are/have been directly involved in the initiatives. Other challenges involve the selection of cases and mobilization of interviewees.

Two EU research projects are currently developing a theory of social innovation. In SI-Drive qualitative and quantitative research methods are combined and the main challenge is to combine a deductive and inductive approach. Main challenge identified were the translation of theoretical hypotheses into sound empirical measurement, the lack of a clear concept of social innovation and the appropriate unit of analysis.

TRANSIT chose to use a middle range theory as a response to the methodological pitfalls they have encountered such as the normative and empirically unfounded formulations of the meaning and purpose of social innovation, the agency and assumption that SI can act on the world and brings change and an adequate way to generalize from case studies without being too anecdotal.

In reaction to these two presentations we discussed the use of metaphors in explaining a theory, the reason we talk about social innovation (is it a zeitgeist phenomenon?) and normativity.

In this session participatory/action research and design thinking stood central. One of the participants explained participatory action research as a method to get a ‘feel’ of community that is central to some social innovation initiatives while another participant uses this method to start a conversation and inductively explore a research topic to address. The use of this research method in both cases requires a reflexive role of the researcher with an awareness of how you build a relationship with your research object.

Researching climate change initiatives in Belgium another participant focused on the role of the researcher in creating a protective space with front-runners. This approach revolves around the principle that you have a partnership with societal actors who are involved in systemic change. Facilitating a space where they can experiment and reflect on their practices is meant to give them a strategic advantage when they enter the market.

The final presentation in this session was about how design thinking deals with wicked problems and how it helped to bring forward socially innovative solutions in the public administration in Italy. Mindset and techniques were emphasized including an iterative approach and the possibility of learning, failure and redoing. 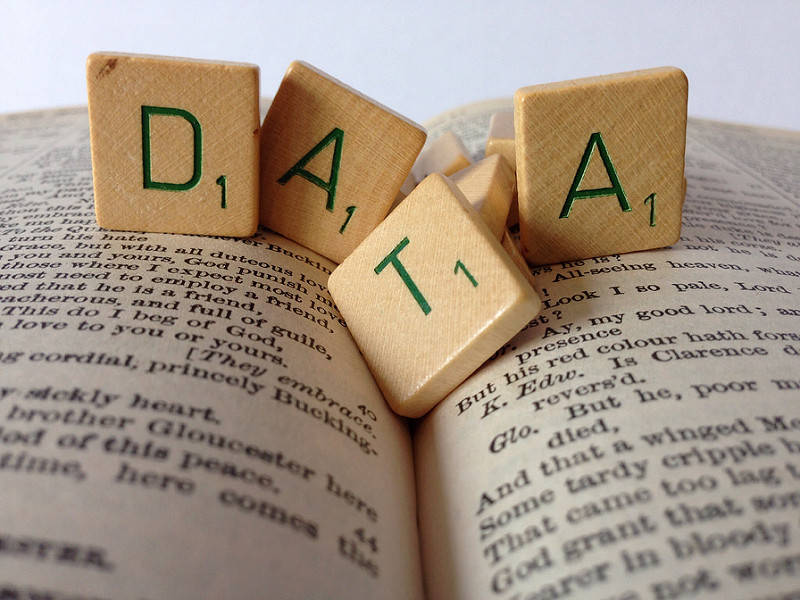 Discussing various research methodologies attention was paid to the various stakeholders in a research process, our object of study, how to deal with normativity and how we relate to society. These topics emphasize the importance of reflexivity towards our role as researcher. During this workshop about research methodologies we opened up the way to collectively explore further the ‘how to’ of (co-)producing knowledge via varying depths of engagement with our objects of study, facilitating experiential learning processes and developing societal relevant and actionable knowledge and our personal attitude in doing so.

This article was first published here.